Motýli Šumperk annually holds a few dozen concerts. Besides events they either co-sponsor or take part just as guests, throughout the year the choir organizes several concerts on its own – First Concert of Pink Kids in November, Christmas Concert and downtown Christmas caroling in December, Spring Concert in March and Benefit Concert in June. In spring, it conducts the Golden Lyre Festival for children's choirs. The choir annually participates in an advent concert in Želechovice nad Dřevnicí, home village of the choir founder Alois Motýl and his family.

At least once a year, the concert choir embarks on a tour abroad. It participates in various international choir festivals and competitions. Below can be found only the most significant since year 2000. Pink Kids annually embark on their single-day tour. Colorful Kids and Flamingoes get excited about their weekend-long tour. 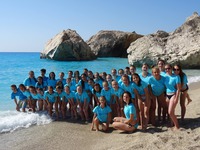 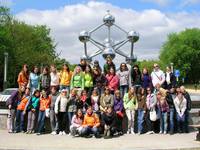 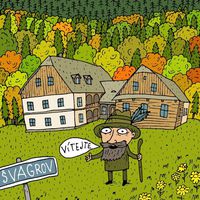 Our summer camp is with no doubts a part of our choral life. The choir holds it annually in August. Younger kids spend five days there, the concert choir eight. Holding summer camps pretty much started when the choir was founded in 1962. Švagrov became choir´s haven in 1981 and has been ever since except for three years when the premises were under reconstruction. 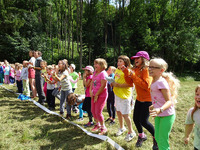